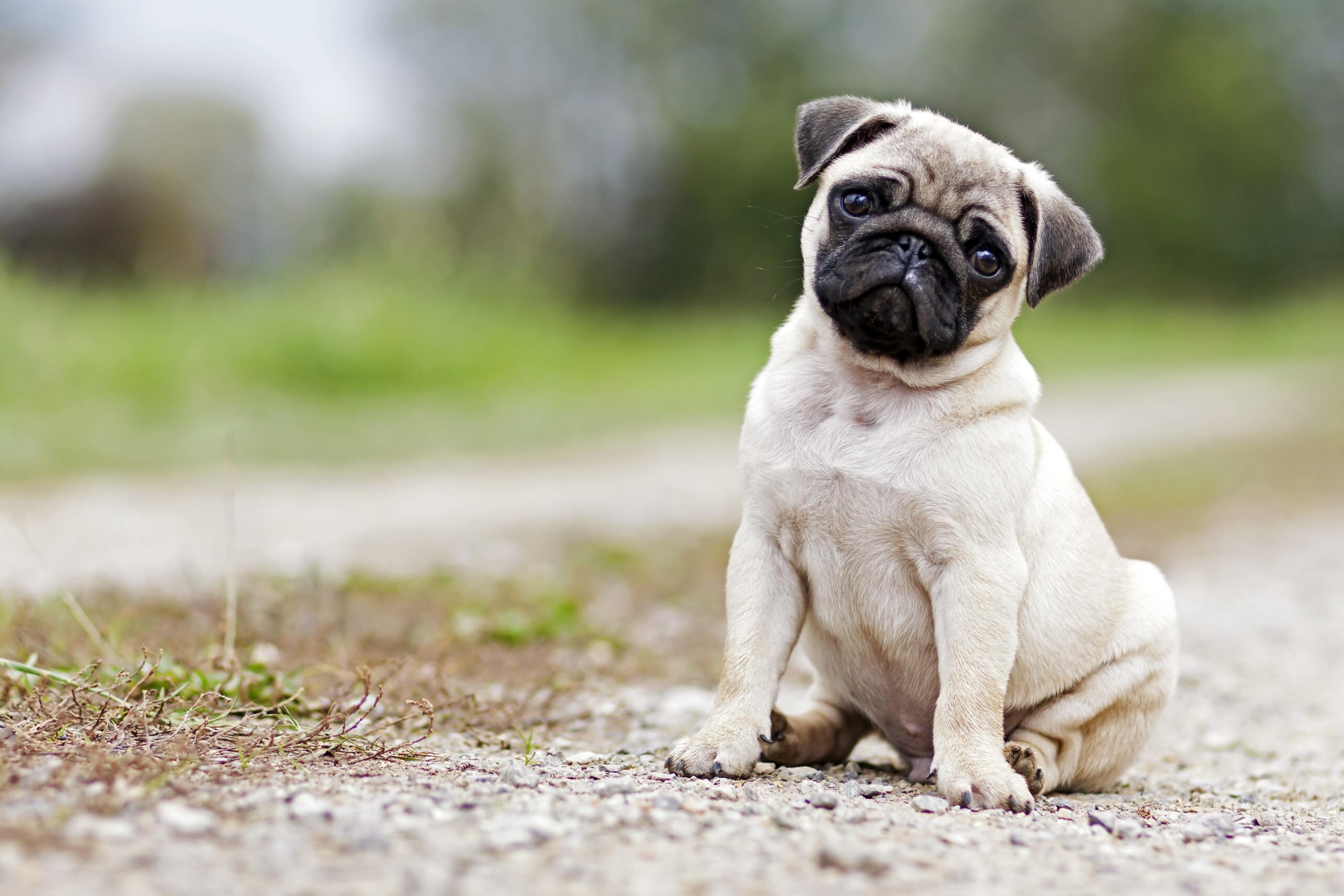 Do Pugs suffer from Down syndrome?

No! The Down syndrome in Pugs or any other dog breed has not been studied yet, and there can be mainly three reasons for this:

A kind of Down syndrome in Pugs:

Now, we are pretty much clear that Pugs are not prone to Down syndrome. But several characteristics of pugs resemble those of Down syndrome. They indeed have a flat face, but it’s a hallmark of all brachycephalic dogs, and you have to know that they were bred intentionally to appear like it. Among the diseases similar to Down syndrome in Pugs, congenital hypothyroidism is one of the most striking examples. A low or missing thyroid hormone level at birth or early in life causes congenital hypothyroidism.

Symptoms similar to Down syndrome in Pugs:

This condition in Pugs promotes various kinds of poor health conditions. If your dog exhibits any of the symptoms, then you must take him to the vet for a checkup and test, following which he will inform you of your Pug’s medical condition:

Want to know more about Down syndrome symptoms in Pugs? Visit here. 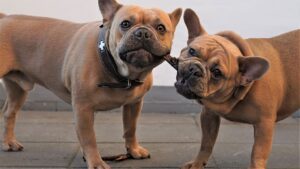 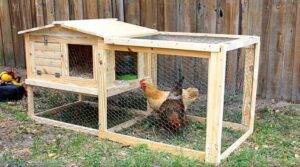 Are you thinking about getting a new pet? Do you want a companion that's incredibly easy to take care of?...

Getting a new kitten is incredibly exciting as cats make a great addition to a home. Kittens are playful, with...

Just like peanut butter and jelly, cats and catnip go as easily together. ‘Cat’ is even in ‘catnip’! However, there’s...

Pugs are just like their name, "a lot in a little"! Still, people ask a question frequently, "Are Pugs good...

Your dog is one of the best friends you can ever have.  A dog can even stay glued for longer...

When it comes to our pets, we only want what's best for them. We strive to provide them with the...